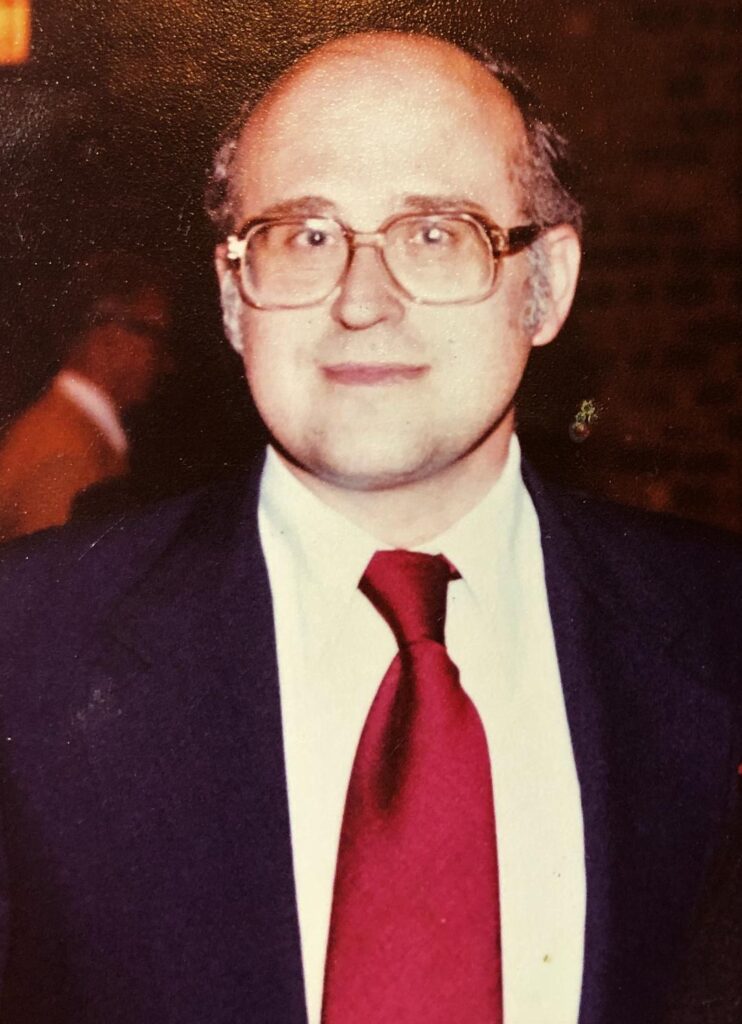 "Mr. Z" taught at Senn from the late 1960s through the mid- 1990s.
Mr. Z had some health challenges in 2015 which led both to his move to the skilled care floor of his retirement community and diagnosis of PSP (a Parkinson's like disease).
Since Mrs. Z's death in January this year, he had been losing weight steadily, and lost his appetite entirely by the end of November. We also saw him becoming more withdrawn throughout the year, and sleeping most of the day. On doctor's advice we moved him to hospice in mid-November, which let me visit him in person far more easily than I had for most of the rest of the year.  Over the weekend my brother John and I both were able to visit him in person one last time, and we also held one final video call between him and his grandkids on Saturday afternoon before he passed away early Sunday evening.
You can view the obituary here: https://www.smithcorcoran.com/obituary/raymond-j-zmaczynski/  Services will be private in accordance with COVID guidelines.
my best to all the Sennites from throughout the years,
Mary Anne Zmaczynski