The Senn Friends Forever Alumni Committee staff presents and honors this page to the:

*{This page may load slowly due to the vast amount of picture content} Patience please!

The Senn Majorettes or Batonneers had started on or around 1938, wearing their elaborate costumes and dazzling many. The Majorettes had basically become the Senn Twirlers (as we know them today), on or about 1956 and had taken 1st place in the Nationals. They performed at assemblies, parades, festivals, and street fares. Throughout the years, the Senn Twirlers had won numerous awards and twirling was the “in thing”.

Around the early 1970’s under the direction of Miss Brenda Harris the Senn Pom-Pon Girls had started. Differentiating themselves from the Twirlers and the Cheerleaders with their pom-pons and their dance moves. The Pon Girls had later become the Senn Sennsations and were a superior ranked team across the state at the national level. The Senn Sennsations had also won numerous awards and competitions.  Winning 1st place at city competitions and placed in the top five at state competitions. *(see pictures of awards below).

Through the years, all 3 groups were always full of school spirit, but there rose a friendly rivalry between the 3 groups. If you were a boy dating a cheerleader, twirler or a pom-pon girl back in the day,
“that was a big thing”!

The Pep Club started in the early 1980’s and they gave additional cheer and pep to all games and rallies and other events. They were not cheerleaders but always dressed in the school spirit colors of the Green and White and full of life at Senn.

The Senn Spirit team is a combination of Cheerleaders and Pom-Pon Girls and started in the late 2008-2009 season under the direction of Miss Pamela Young and Miss Chanel Grayson. This newer group had started because of lack of enrollment between the two groups. The Senn Twirlers had sadly faded away, thus leaving the Senn Spirit Team to carry on the torch and Spirit of the Bulldog.

{Pictured: All teams mentioned above from 1925-Present using the Forum Yearbooks}.
*{Terry Shoulders Photography} on award photos
**Please excuse us if any pictures are out of date sequence. ***Some years may be missing!
****Special Twirlerrific Surprise mentioned at the bottom of page!

Alumni Cheerleaders, Pom-Pons Girls and Twirlers of the past were honored at the 2011 "Back in the Day Sock Hop Fund Raiser Dance". The alumni spirit had danced and cheered with the current Spirit Team. 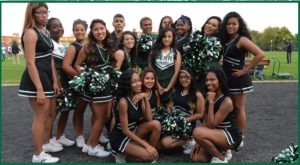 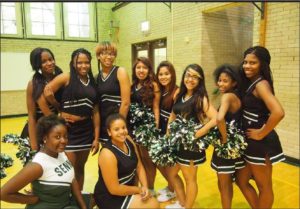 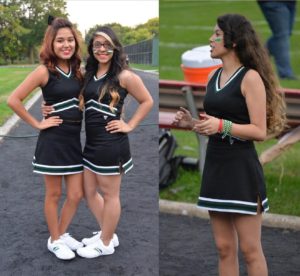 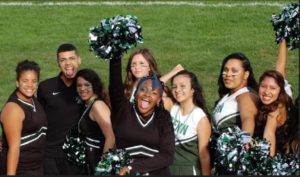 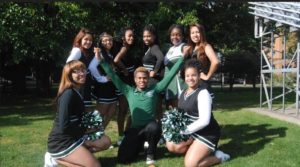 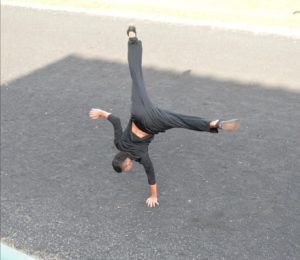 Baton twirling and Twirlerrific specifically helps youth boost their self confidence, self control and self esteem!

This class brought to you by: Alumnus Jackie Marashlian - class of 1984'