Our Alumni Committee's Treasurer and beloved Senn teacher has passed away.

There will be a Memorial Service for Brenda after December 7th. *We'll keep you posted. 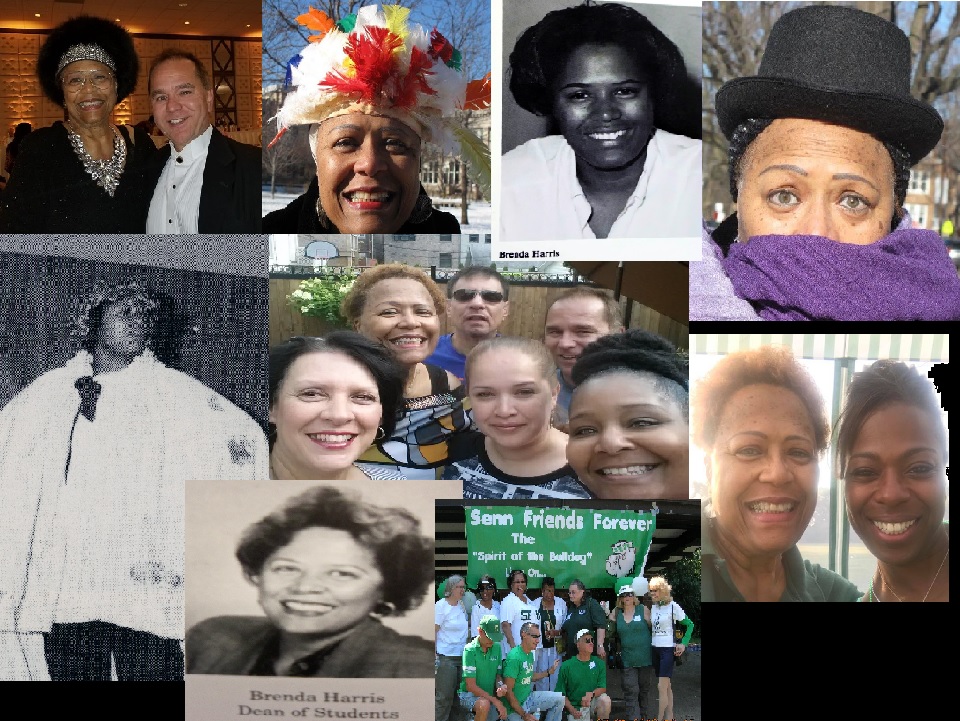 At Senn High School, Brenda was very stern, and it was her way or the highway. Outside of Senn, Brenda was a lovely woman who liked to have fun and she enjoyed her wine socially with her friends and with us on the Senn Alumni Committee. Brenda and I became friends after I graduated Senn like she had done so with many of her students. Brenda even attended my wedding as well as many other students that had invited her.

Around the early 1970’s under the direction of Miss Brenda Harris the Senn Pom-Pon Girls had started. Differentiating themselves from the Twirlers and the Cheerleaders with their pom-pons and their dance moves. The Pon Girls had later become the Senn Sennsations and were a superior ranked team across the state at the national level. The Senn Sennsations had also won numerous awards and competitions.  Winning 1st place at city competitions and placed in the top five at state competitions. See the trophy pictures here>https://sennalumni.org/cheerleaders-poms-twirlers/

There will be a Memorial Service for Brenda after December 7th. *We'll keep you posted.

Additionally, Brenda Harris was the Dean of Students in the 1990’s at Senn as well as the Athletic Director. Prior to that she had lead the boys and girls in Senn Gymnastics Team with a championship win in 1985.

Rest in Peace my dear friend. You'll be missed.

Till we meet again! 💖